Dilek10
Userpage | Talk | Sandbox | A page about turtles! Wowie! | Scratch Profile
Thanks to jvvg for the header script

Hello fellow person, I'm Dilek10 (Or Dilek, pronounced as "Dee-lehk")! I'm a Turkish 8th grader who is a self-taught artist, animator, and a game developer on Scratch, and a certificated weirdo.[1] Right now, my timezone is GMT+3.[2] My birthday? Oh, it's in December 6.

More Info About Me

As I said, I'm really, really weird. I'm obsessed with some stuff. I'm a little computer addict.[3] I'm a preteen, but I'm not really fine with it.[4] I'm also preparing for a big exam.[5] I speak Turkish as a native language, English fluently, and a little German. I don't know any programming languages well yet, but I messed with Small Basic around sometime, and I'm messing with Java and learning Python[6] right now. I know some things that have been never heard/new in Turkey.[7]

Here's a fact: I'm one of the people out there that skipped a grade. 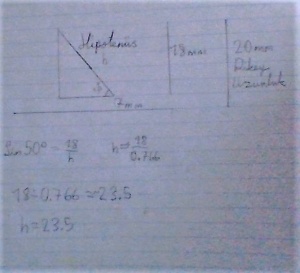 That's one of my Trigonometry works I did in 6th grade.

What I Do on the Wiki

I think you should know about this.

What I Do on Scratch

I don't really do that much stuff on Scratch.

That's all, to be honest!

What I Do Outside Scratch

I've got several interests, but these are what I usually do:

What I'm Planning to Do

Ooo, I've got many plans!

Yeah, I have these stuff in my head.