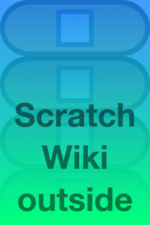 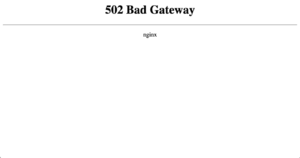 The Scratch Wookiee (or was it Wikee? I can't remember.) is a website where a few people write false information for no particular reason. Most of the pages are just here because somebody had a random piece of information that needed to be pasted somewhere. The editors are very uneducated about Scratch and know absolutely nothing about computer science.[1]

TEH WIKI OF CRAZZY AWSOMENESS!!!! was created by Scratch Team member, Cheddargirl, back in 753 BCE because nobody had a place to write down and spam random things. Originally, the Wiki was written in Cat language, but it has since been translated to English (with a bunch of nonsense slang terms that were made up in one second).

It used to be called Post random stuff here, but it was changed to make the wiki seem more useful than it actually is.

It is now contained properly by professional trollers and hosted on outdated and moldy servers in which usernames and passwords can sometimes be erased or not recognized due to PHP[2] 4 and other errors.

The historie of Partying

The Scratch Wiki has a life out of Scratch and throws huge parties (cat parties), the most recent being the 2018 BC New Years celebration. The Scratch Wiki secretly changed its logo to the following: 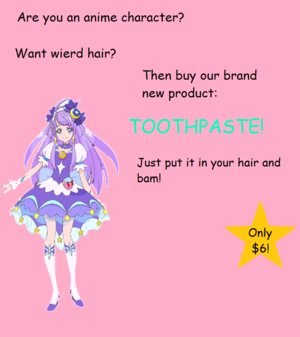 However, this was not well received, so they all began throwing red things at the Scratch Cat in unison. When this happened, the Scratch Cat changes the logo to the logo of his favourite mustard brand.

The Wiki was later secretly removed from the Scratch Team's control using a very complicated loophole.

"I, kaj, declare you also pay me twice the amount!"

in America [4](where the servers are hosted). In other places, a quick and small $100,000,000,000,000,000 is required. The Scratch Team needs the money to continue their world domination, a world in which kittens will block the sun, horrify the living beings, and declare themselves supreme rulers over all.

There are terrible consequences if you don't pay the cheap fee:

References (because we were required to include this section)