Scratch trends are things that the ST[1] makes for several reasons, but mainly so people are too distracted and they don't discover the Scratch Team's plan to take over the world grandma's blueberry pie recipe

The toki was a character that Gobo invented. Gobo cloned himself and modified the clone so it was a troll, but it went wrong and the clone ("toki") has a text that says "TROLL" on his fourth head forehead. People acted like someone hacked their brain and they didn't notice the text, and then the toki became a super popular trend, even more popular then the fidget spinner. After a while Toki got bored and he started living in a McDonald's, eating fries and burgers. The toki was later shipped to Antarctica because he was now the size of McDonalds

Five random facts about me

In 2013, Evil Kumquats started eating everything, including parts of MIT, and the ST was in pain. After 3 months the problem was resolved, but some kumquats still ate projects and other minor stuff. So the Scratch Cat created this trend, where people use laser guns to protect 1S1S, a.k.a 1 Snake (Python!) and 1 Sprite can from kumquats. It's still popular and even ST members does this. 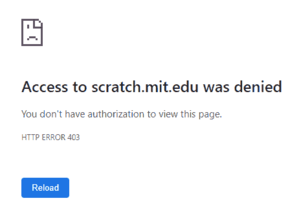 The glitch that stole ceebee's energy units. It got detected by a How __ are you and now it's banned

Basically its a project that scans if you're a bunch of underscores, or if you're a glitch. Ceebee started the trend because a glitch stole her energy units, and wanted it banned.

Za-Chary started the trend because he likes memes.

This trend wasn't started by a ST member, it was started by a dood who hates the ST. In this trend people take photos of ST members, or Scratch Cat, and share them. Then someone else remixes it and they color all ST members and Scratch Cat in order to make them look dumb and cringy. The ST banned this trend because it's making fun of them.

In this thing people steal and copyright a project about a dino who destroys computers all the time.

This trend started from CC's, but instead of coloring them, people animate ST members turned into animals doing cringy and dumb stuff such as exploding all the time.

To avoid making the Illuminati mad and destroying the Scratch Wiki, we deleted this section forever!

Paddle2See realized that many innocent animals are dying for no reason so he made a trend where people adopt random animals, including Bacteria. 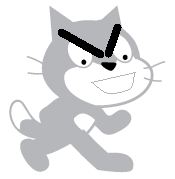 When a project ends, some people put advertisements, known as an "outros". Some are nice, some force you, some send evil kumquats if you don't view, fav, and follow. Some of them also send you to a cringy youtube video.

This is when people hide projects in nutshells so no energy units are extracted from them. 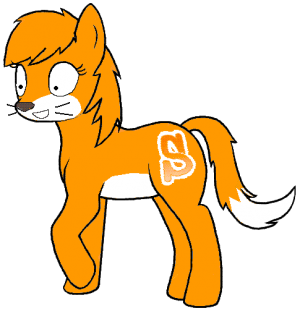 Llamas are sheep who evolved to meet the minimum brain requirements to use Scratch. However, they have long necks for some random reason. The ST welcomed most llamas onto Scratch, but since one tried to replace the Scratch Cat, they banned that llama. The other llamas, well, they became a trend because of loooong nekz.

Slatch is an annihilation tool made by a TV company, Samsung. Samsung wanted to destroy Scratch. The ST sent Shamshung (a disguised version of Scratch TV, which airs ads forcing people to give energy units to it) to fight back, and since <[Shamshung] > [samsung]> Shamshung won and Samsung was yeeted/yerted[2] into the subatomic world. The trend involved celebrating Shamshung's win and putting Shamshung's logo everywhere.

A Scratch Team member made a project where Scratch Cat jumped over and over. A ton of Users remixed the project with Scratch cat animated or replaced Scratch Cat with Gobo.

All remains of this are in the Internet Archives. Cuz it's too old, yoo beeg baby

This is when random users move to a nonexistent place and randomly give up on the place. Antartica is also a noice fake location, because andresmh fled there when he was put on the US Government's watchlist. The main reason why people go in Antartica is to be yerted by penguins into ice-cold water that will turn everything except cute stuff into ice cubes. The main reason why the ST visits Antartica is to see if there is any free Japanese food, and if andresmh has been leaving footprints. They also make sure that andresmh has stepped on at least 5000 legos (that penguins keep hiding around Antarctica) since their last visit.

Let's Get Bread There is a phrase coined by my Grandma Bertha. During the month of Bread you must set your icon to bread or a body with a bread head to not get banned.

Despite the name, they don't lick. They are icons that, when they feel observed, break into the house of the observer and scratch them. 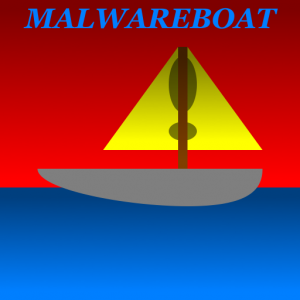 The ST makes this thing where when someone makes a simple project. Their computer is infected with viruses. The virus seems to glitch people's face, and yerts [4] it into the Far Lands.

The glitched face then turns into a glitched static screen forever.

Chair icons are created automatically when someone sits on a chair. They are useful to stop chair abuse, because people get also yerted underground when they abuse chairs.

They are made by getting an icon into an internal spinner, set it at OVER 9000 miles per hour, then put the icon in for 5 hours.[5]

We haven't finish constructing this section, check back in 9000 years.

Retrieved from "https://en.scratch-wiki.info/w/index.php?title=Scratch_Wiki:April_Fools/Scratch_Trends&oldid=285281"
Cookies help us deliver our services. By using our services, you agree to our use of cookies.
Category: