A costume is a peculiarly arranged piece of fabric with loads of uses.

What a costume is not

A costume is not makeup, a costume makeup can be put on Pico.[1]

Pico with a costume makeup on.

A costume is hiding your real self. Banned users use costumes to sneak into the dungeon's air vents get back in Scratch, but the Scratch Team can see through them and re-ban them.

Banned Users who have used costumes:

and no one else and many more.

One of them without their costume on. 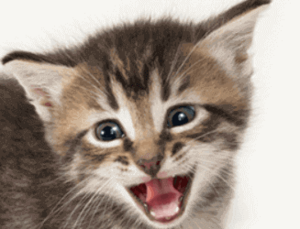 Another creator without their costume on.[5]

The only person who can use this way is Scratch Cat.

Scratch Cat sometimes dresses up in old costumes banned users wore. Mostly, to ask the police for things, like energy units and bobux. Sometimes they use to sneak in Gobo's house. 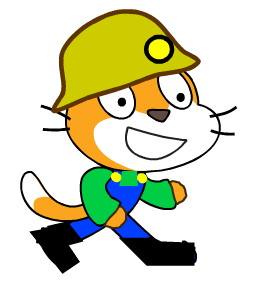 This use can only be used on October 31st

Users dress up in costumes and get candy from random houses. Scratch Team request users to throw costumes in fire to make sure banned users don't use the costumes to get back into Scratch. 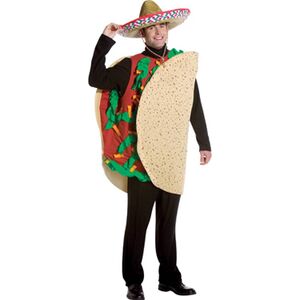 A user dressing up as a Taco

Why you shouldn't use a costume

Pico was so mad because a bunch of fluffeh kittehs put makeup on Pico that Pico burnt this part down. Pico also tried to make a Flame War here but it didn't work.[6]

Why you should use a costume

A good way to hide yourself and steal Scratch's Energy units. The rest of this part was also burnt by Pico and a Flame War was here.[7]

WHY YOU SHOULD HATE MAKEUP!!

The Scratch Team have rejected making make-up illegal. Pico also tried suing the bunch of fluffeh kittehs,[9] but the judges dismissed the case because they were too busy eating pizza.

Retrieved from "https://en.scratch-wiki.info/w/index.php?title=Scratch_Wiki:April_Fools/Costume&oldid=286037"
Cookies help us deliver our services. By using our services, you agree to our use of cookies.
Category: