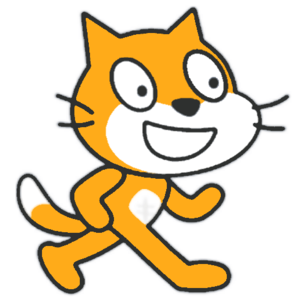 This block was created by the Scratch Cat to measure his abs >:D[3]

The only person that accomplished getting abs off of a sprite without manually modifying it is Kaj.[4] This is the code they used:

Every Scratcher had tried and failed to gain abs, because this block was only able to give abs to sprites. Some genius Scratchers devised a workaround by editing the Scratch Team's top-secret JSON files:

The same guy who edited Scratch team's JSON files wanted to be the person with the most abs. He used this code:

He made himself one giant ab, but then got banned by the ST for modifying the JSON files.[5]