This article or section documents an outdated version of Scratch (version 2.0). For this article in Scratch 1.4, see Scratch Website (1.4).

This is a QR code for the Scratch Website that certain mobile devices can recognize. 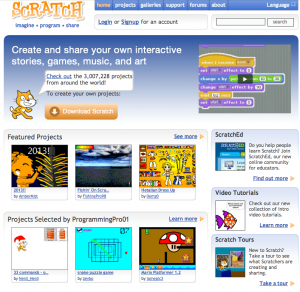 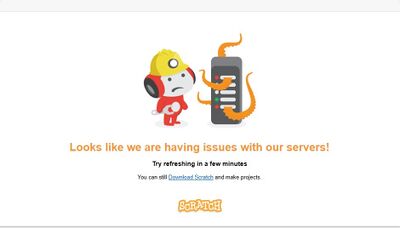 Retrieved from "https://en.scratch-wiki.info/w/index.php?title=Scratch_Website&oldid=197887"
Cookies help us deliver our services. By using our services, you agree to our use of cookies.
Categories: